MAKE UP UOMO? A BEAUTIFUL INNOVATION

MY POINT OF VIEW by Cecilia Minelli,,en,The summer has not yet arrived but to protect the skin from the damage of the sun's rays it is well before now to use a small precaution,,it,Even the spring sun can indeed be harmful and unlike many who think "even if we are in the shade" we risk compromising the skin,,it

Make Up Uomo? Why not? Indeed ... a great innovation in our industry. To begin offering the new trend we thought one of the Houses of Fashion and Beauty of the most famous in the world, Chanel. It was born to them in fact make up the new line facing the male universe. The collection is called "The Boy de Chanel" and provides a foundation, eyebrow pencil e lip balm. Testimonial of the launch campaign of the new line an east face from the "clean face", Korean actor Lee Dong Wook.

But the idea that Chanel had the "courage" to launch defying prejudices and preconceptions actually existed for many years the male universe. If we think of the many characters in the music or film many have used it in the Make Up tool to enhance their image and some of them have launched real fashion trends. 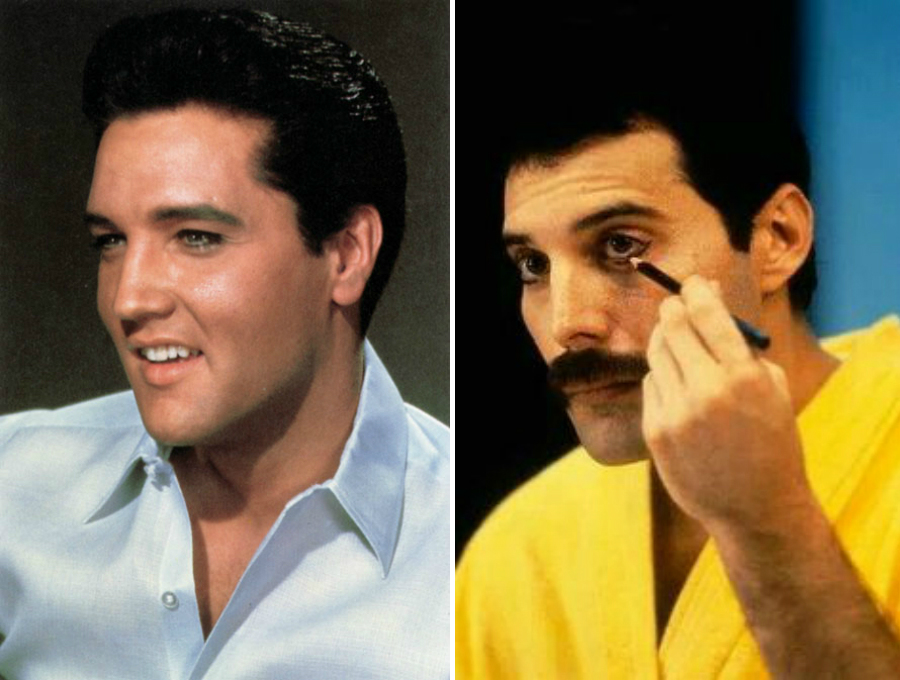 If I think back to my childhood I comes to mind Elvis me for example, with kohl and mascara ... when I think of my adolescence inevitably I think of my idol, Freddy Mercury, or White Duke, the unforgettable David Bowie, Prince, Iggy Pop ... and Mick Jagger, i Duran Duran, Spandau Ballet, Boy George and many others also in the Italian music scene, Constructions, Renato Zero, Mengoni Damiano or of Maneskin. 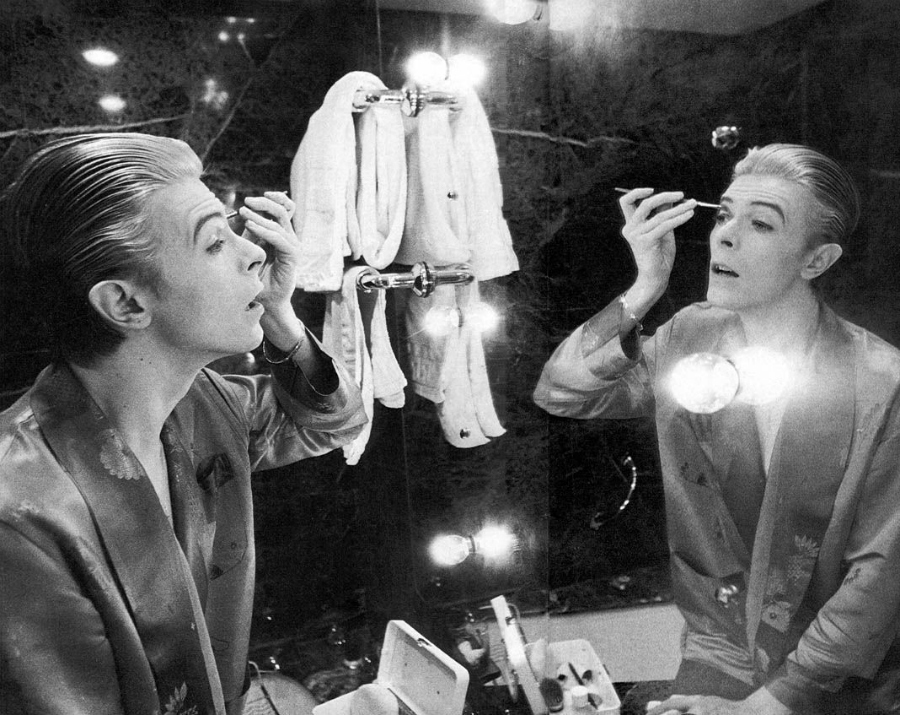 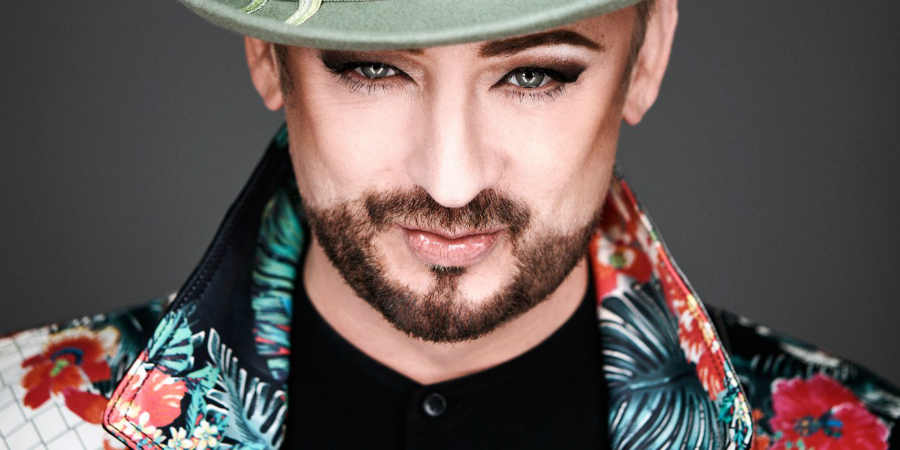 Among the actors is definitely my mind to mind in recent years Jhonny Deep unlikely waiver of eyeliner and mascara, and for the interpretation of the character that made him even more famous, Jack Sparrow, It has inspired its own Keith Richards, It was over seventy years that still does not give up to make up. 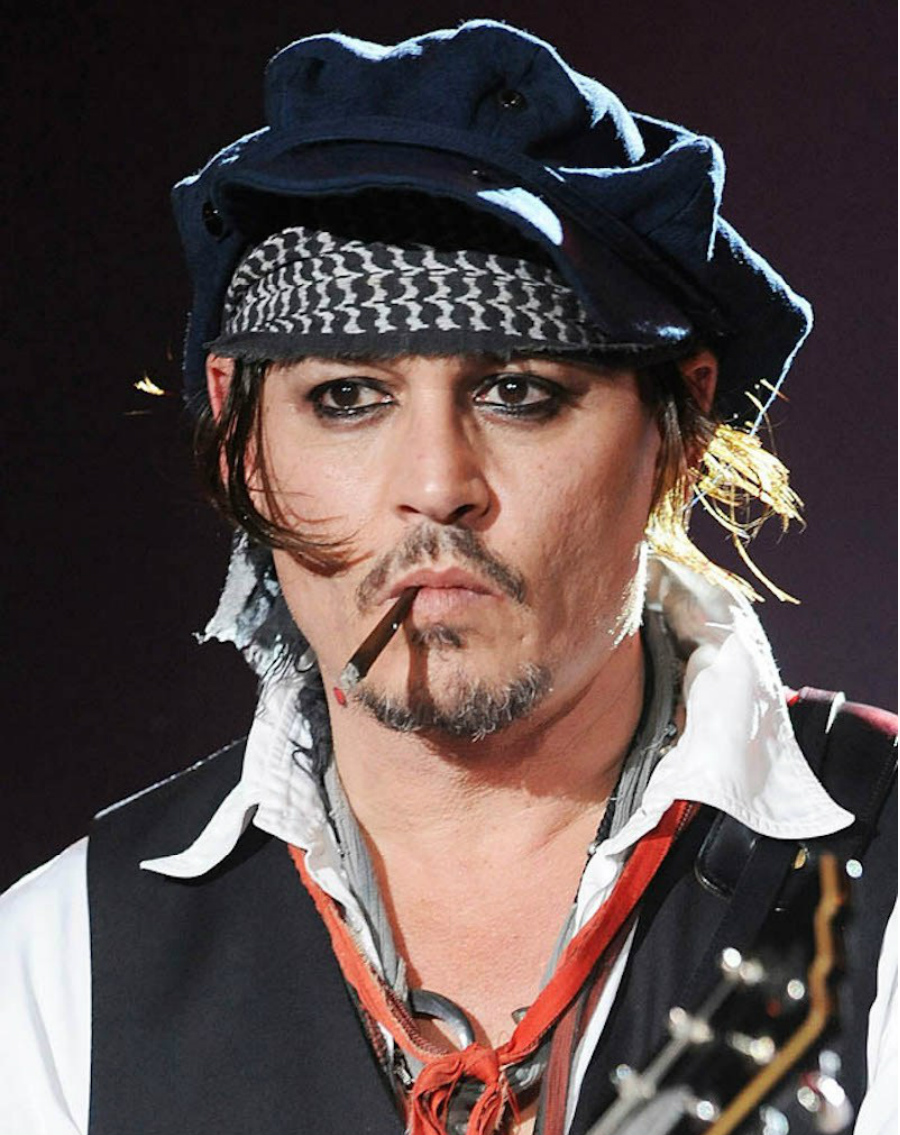 So many of them have used the Make Up to better define their personality, rather I prefer to say their "aesthetic" by combining a perfect make-up even clothing that marked generations of fans.But the first trading signals have occurred in recent years when the sector's economic estimates showed a very important addition to unusual: the men were starting to spend a lot more in cosmetics and body care.

Perhaps we should start to get used to the idea, therefore, to see soon also engaged, husbands and friends struggling with the choice of fund and eyeliner, pencil eyebrows and lip balms, the bare minimum in order to reinvent their look and assert their own personality.

Ben are the innovation and working in the industry I can say without a doubt that no longer exist prerequisites male or female, there is only the "style", and each has its own, unique and inimitable.