THE KILLS: ROCK ON THE ROCKS 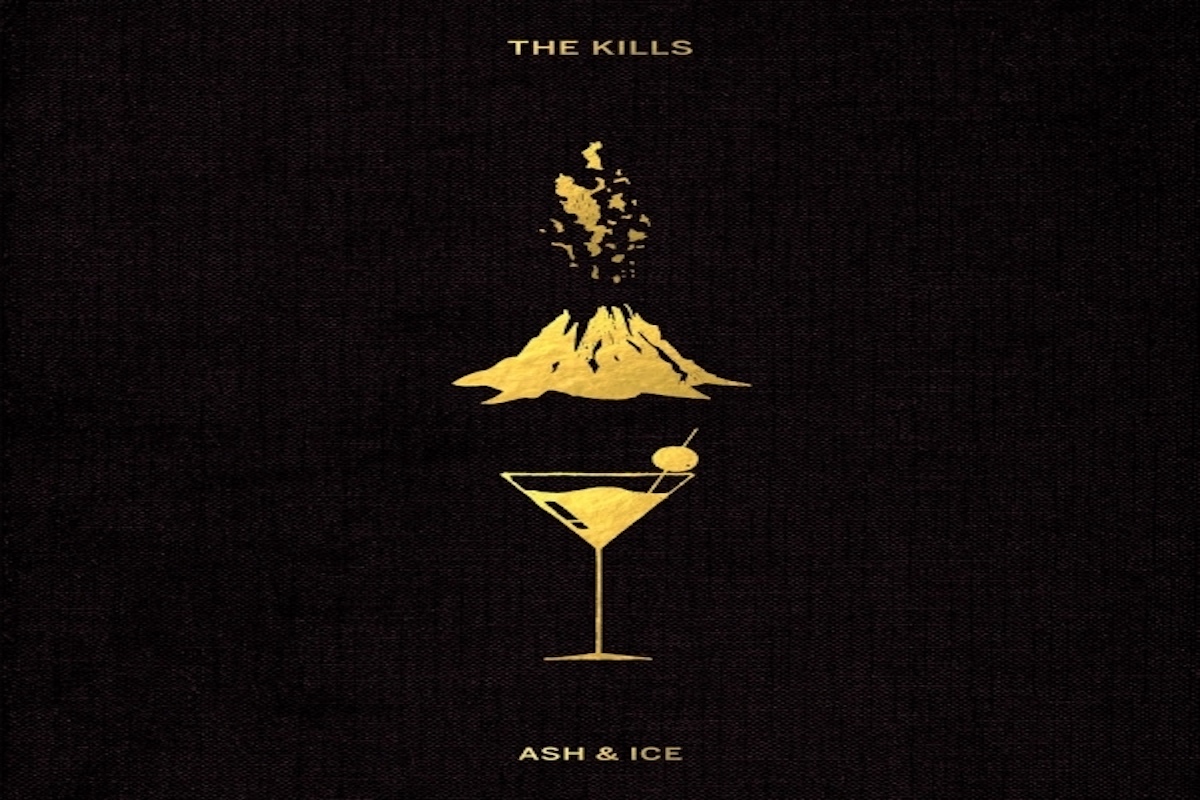 We teenagers of the 90s grew up in MTV e Videomusic, we were weaned and fed music now, we can not even imagine; Oh yeah, the decade '90 -'00 brought big names from the underground scene in front of a public usability more massive and thus, did sneak out somewhere moldy garage, band who now excel on stage, just think Bush, Smashing Pumpkins, Soundgarden, per citarne alcuni.

After the golden decade, so I like to call, the rock world has died. As if it were inhibited by a tranquilizer, has had flashes small and stunted as long as an occasional sign of life gave and reminded us that someone, under the rubble of live off the past few years, still he has something to say.

And 'the case to say gentlemen, when the album whose cover you see above came out to camp (3 giugno 2016), I was not ready; I would just foolishly give for dead rock my instincts and to orient myself in much less acoustic music.

But who are the The Kills? They are an indie rock band, or rather a duo because believe it or not, They are also too much for the minimal indie rock dirty blues that evince. Still nothing? Remember the Placebo? He left a disc called precisely Meds, like the title track which saw Brian Molko duet with Alison Mosshart, this VV, of The Kills precisely: a scratchy voice, sinuous devoted to rock, but it would also fine in a subgenre of indietronica. That's the right phrase for his voice: ductile and dirty.

this disc, boys is what we visceral rock lovers, Blood and well played were waiting in our so lethargic moments, raise the tacks, remove the electronic records, drum ‘n’ bass, trip-hop, new-wave and so on and enjoy the ride on this trip "on the road" rock all well played, nothing new, but reworked and reported in a timely absolutely disarmane, almost a state of grace.

Primarily a consideration: The cover, cardboard knurled, recalls case of guitar amps and is pleasant to the touch, It reminds me of my stirrings of adolescent malaise in the rehearsal room to give vent to my eccentric musical ignorance! And the press in gold? Just so '70's!

Opens the album in question, "Ash and ice" the lead single that I propose with its videos…

Drum machine and guitar open this passage taste a bit 'hip-hop, simple and straightforward melody with an inlay notes that simply communicate an anthem, to make music without compromises.

Amazing how two people can fill out the sound so much with just extemporaneous aid of a drum machine.

Another song worthy of note is the album undoubtedly Days of Why and How, one ballad sensualissima, which it maintains a monotonous riff accompanied by a beat that nods to the more modern antique blues, but still very usable, and several soft.

A voice, that of VV, reminiscent in some ways (do not get me rotten eggs) that of Nico of Velvet Underground.

Other tracks are to feel and suffer for your Hum Buzz, a song that remains at minimal guitar riffs and let the voice of Alison the weave of the intense lyrical accompanying this pimp and flirty song about to let it go.

“Will you call on me

If I turn my back on you

Fall into the river

Con Impossible Tracks e Black Tar si ritorna a schemi musicali ben più cari all’hard rock a cui siamo stati un po’ tutti abituati, concluding with Whirling Eye that seems given by the wave years '80 and perhaps stolen from some group that had a regret, or modesty, had not affected, mixed with a beautifully punk chorus and shouted.