RED CARPET NOT FOR ALL

Applause is due for Davide Nicoletti

This year the Venice Film Festival continued to give us some of the best celebrities and looks on the red carpet., as usual a blaze of glamor and elegance of the flash photographers, This seems to be the most scintillating edition and fashionable than ever. Opens the Red Carpet at the Lido, Ryan Gosling, in white tuxedo jacket and Gucci blacks pants with white shirt and polished shoes just how he wants the formal dress code Venetian. He has not worn a bow tie and even a tie, brave choice for our star that can not be dictated by any code. Nothing more glamorous was the arrival in Venice of the much Lady Gaga, version Marilyn, platinum blonde hair, transformative, rètro look and position of pin-up, here dressed as Marc Jacobs. 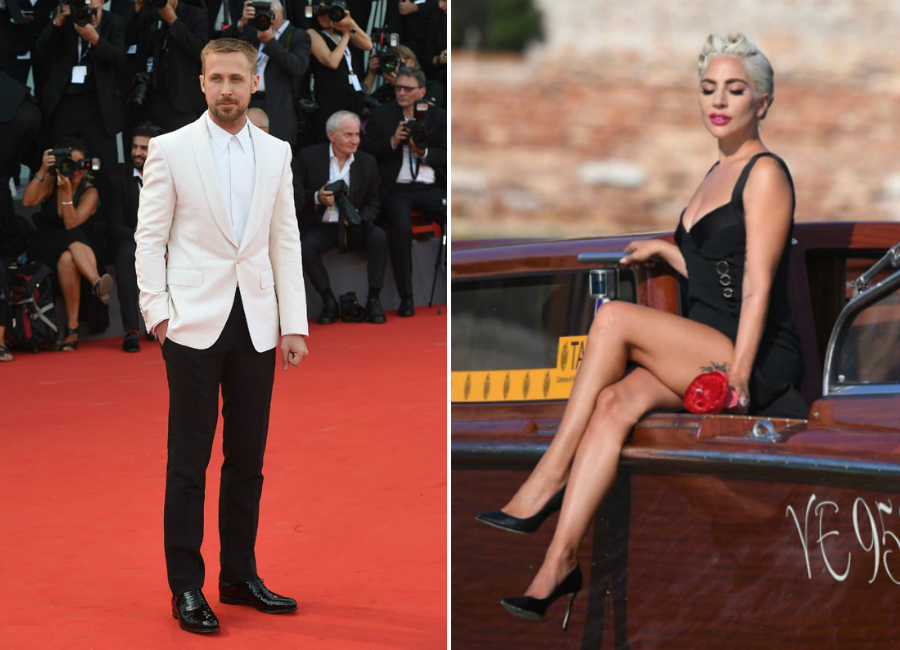 Each evening has certainly had its prominent star, In fact, the red carpet was a charming succession and Beauty. Below I offer my preferences on the Celebrity and the mind-boggling clothes they have worn for one night ready to seduce us. 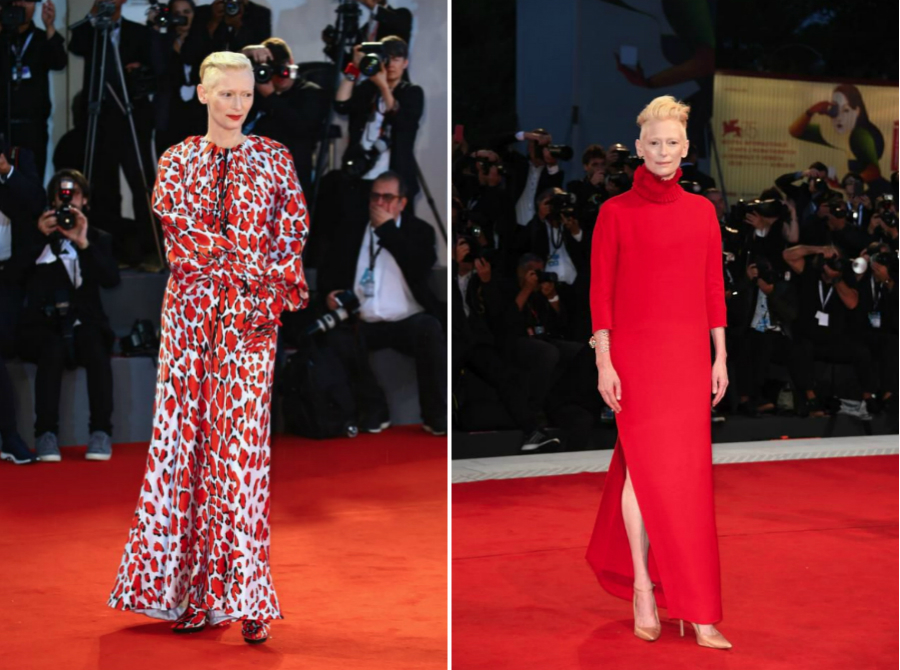 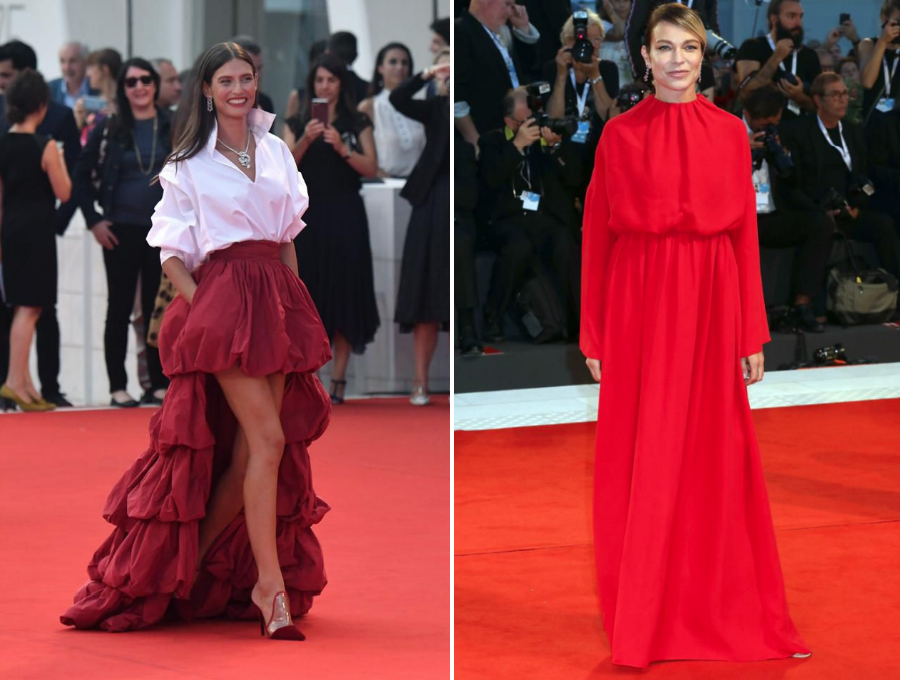 Bianca Balti in OVS Arts Of. – Stefania Rocca in Valentino 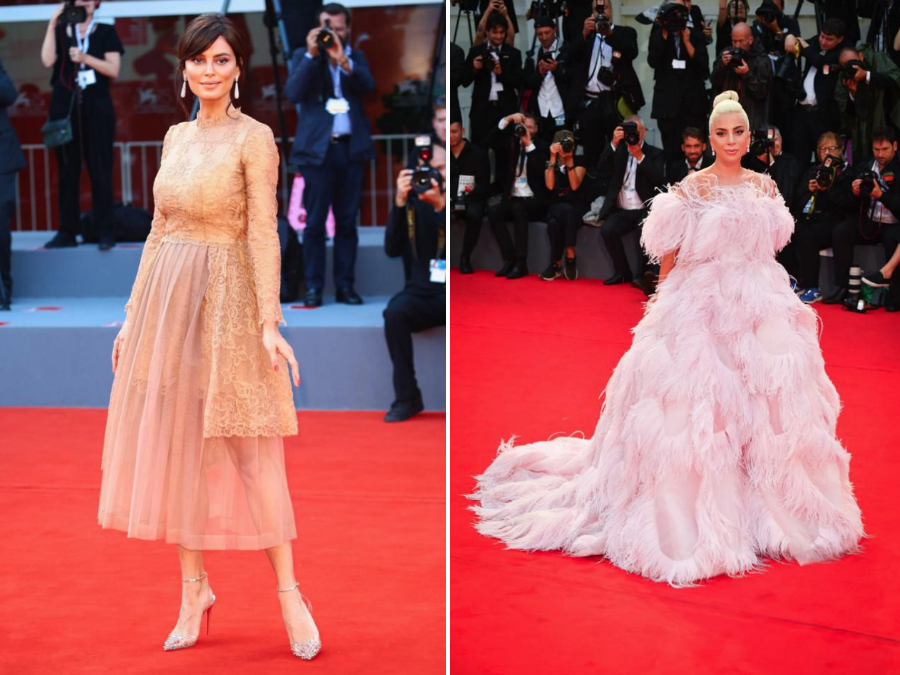 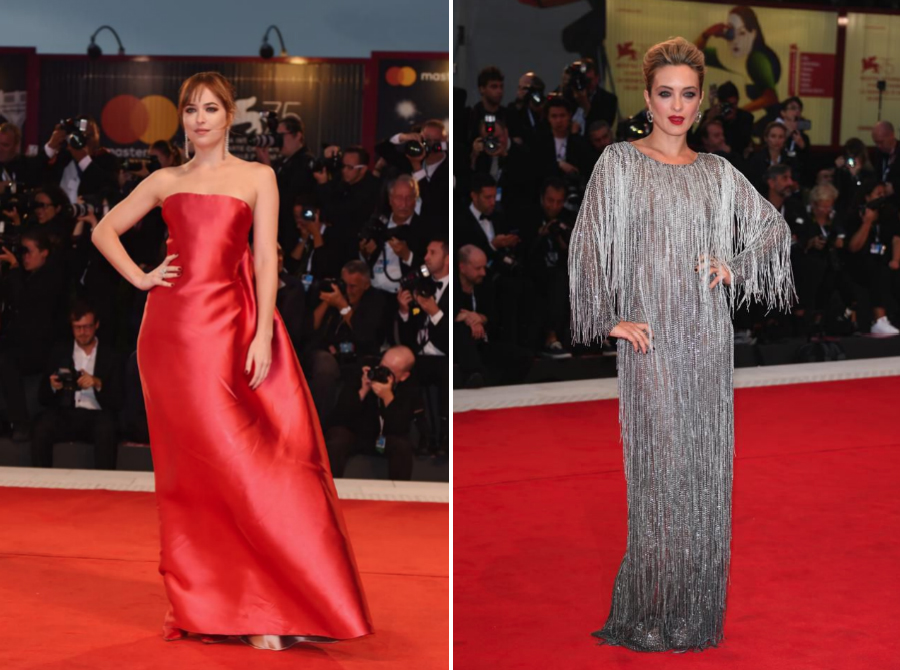 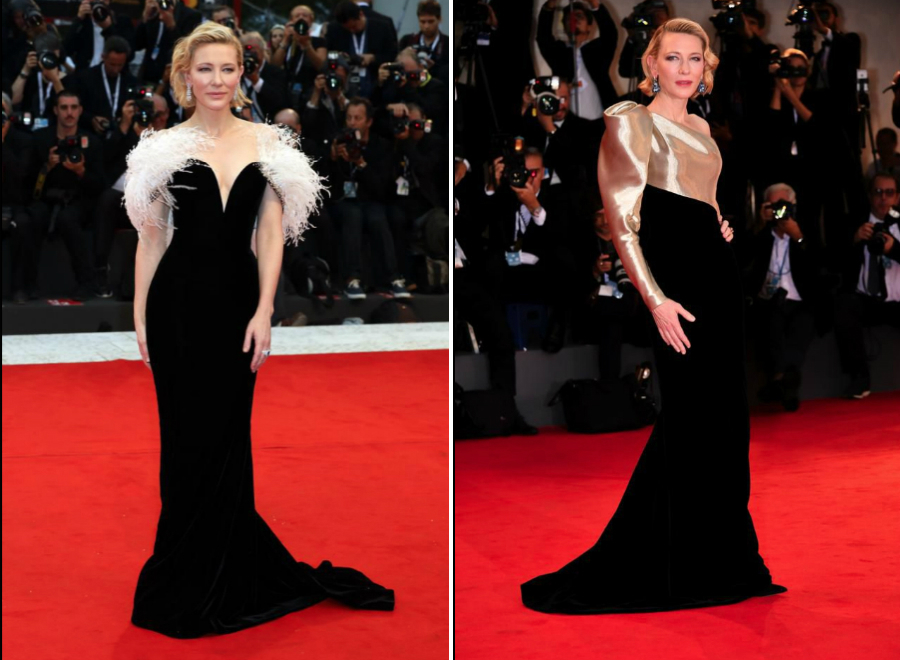 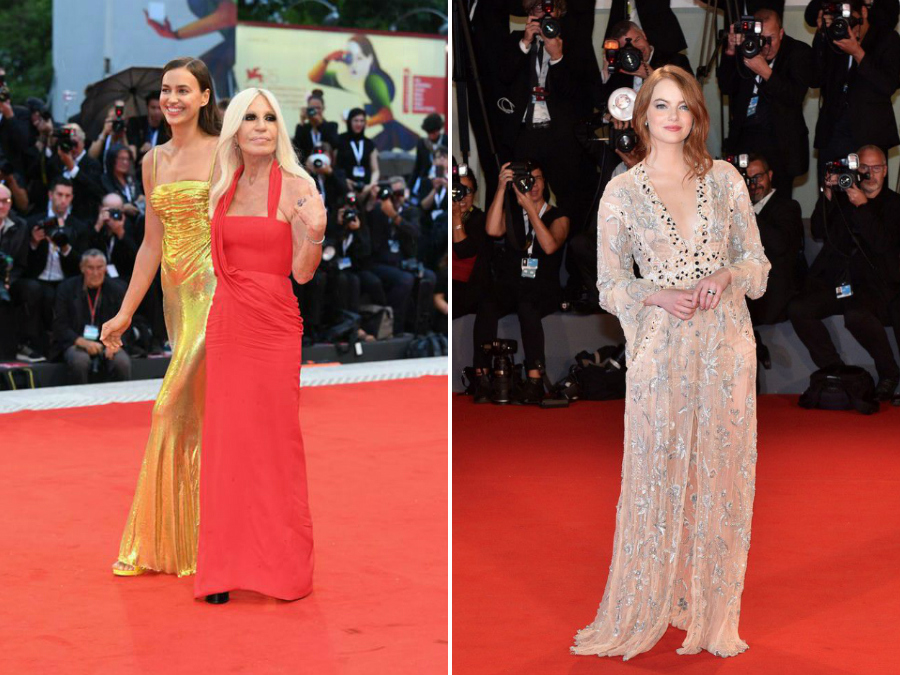 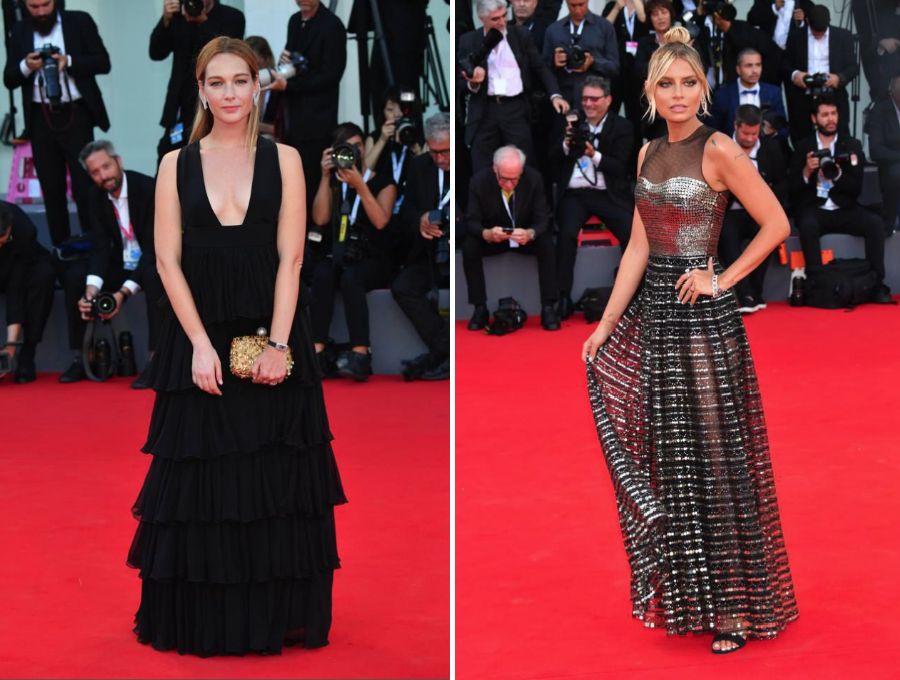 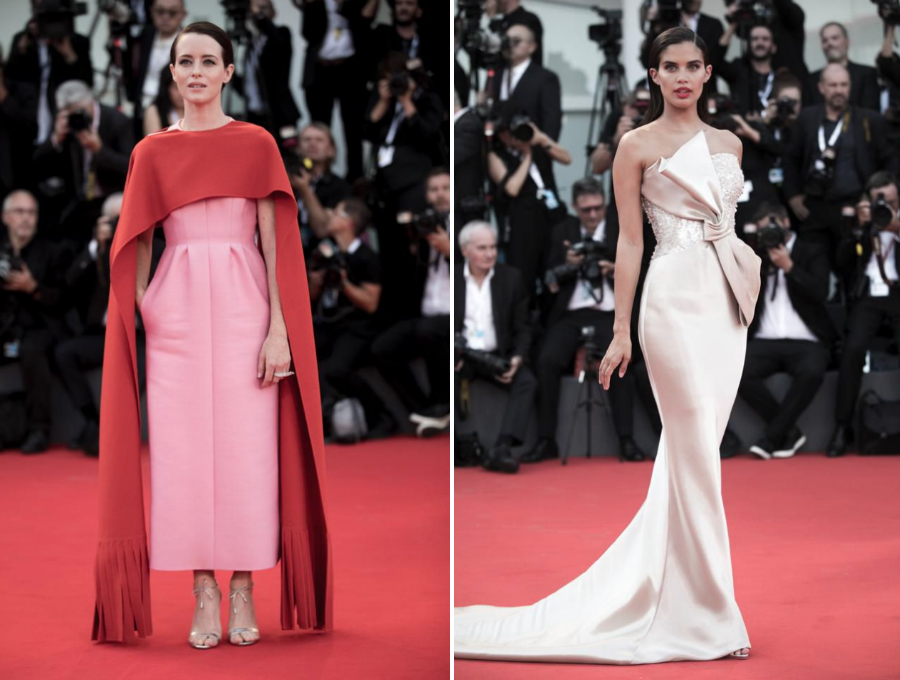 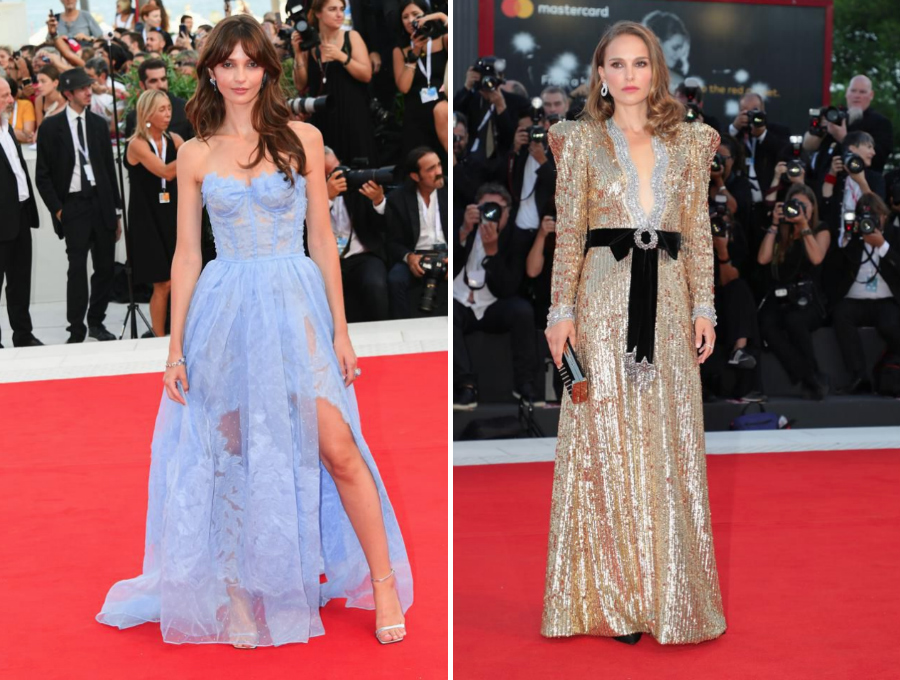 Surely after this photo gallery I have selected for you, There will be removed some curiosity and certainly discovered the brands that have worn our Celeb. Ten days of screenings, sfilate, party and gala, Venice every year gives us daydream of being able to meet in Italy Star System characters, and admire the clothes, that only we see in fashion magazines wearing ...

... But my dear, believe that all those who participated in social events of the festival, They were really up of limestone a red carpet? Absolutely not! I assure you that they are beautiful views but also a lot of "bad"!!!