THE FIRST FACTOR OF RISK feeding 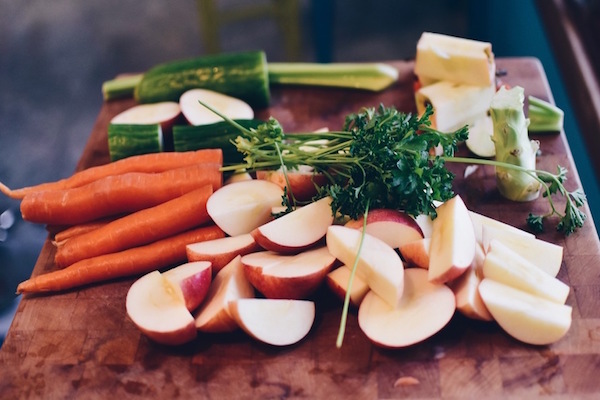 Processed with VSCOcam with hb1 preset,en

Nel 2012 It was published in the Lancet (Lozano R, et al, 2012) one of the largest studies ever done on causes of death in the world, which involved more than 500 researchers for more than 50 states and 300 global institutions that deal with health. The question is (apparently) simple: what dying people in the world? What emerged? The number killer 1 in industrialized countries it is the power. Specifically not take adequate amounts of fruits and vegetables seems to sum up the problem well. You must know that just by adding a serving of fruit and vegetables to the current, it is estimated that medical costs could be avoided for at least 5 billions of dollars (because, I do not know if you are aware, your state of health / disease has a cost). But how can we protect the plants and can protect our health? One way for example, is that of their effect of preventing platelet aggregation: platelets are that element which triggers the blood clots that cause the majority of strokes and heart attacks. They are now considered a key element of health, and for the role they have in inflammation and hardening of the arteries in both allergies, in rheumatoid arthritis and even cancer in. If a person is healthy platelets are inactive and circulate smoothly and without giving problems. But if they are activated they can participate in the inflammatory process, seen carrying a series of substances which give this effect. This involvement of platelet activation in the development of so-called atherosclerosis is well known for some time and we know the damage it causes. Today an increasing number of data indicate that platelets not only participate in the final stage of this pathology, but can even start it and tow it. Dunque, intelligent questions that each of us must ask is: how can I prevent platelet activation? (Which in turn prevents many other problems). In general we know that high circulating cholesterol levels are associated with hyper platelet activity. How do you keep your cholesterol under control? Reducing the consumption of foods that contain trans fats (typically from junk food and animal products), saturated fats (coconut oil, dairy products and meats) and dietary cholesterol (eggs and meat). Which strategy to use in principle? Fruits and vegetables are just the ideal profile of foods that are as described. A specific example? The strawberries have shown an interesting anti activities- platelet aggregation, the same goes for the berries. Dunque, if you want to do something clever (it's easy) to improve your health, can, as often as possible put the berries into your meals. Health is a choice.